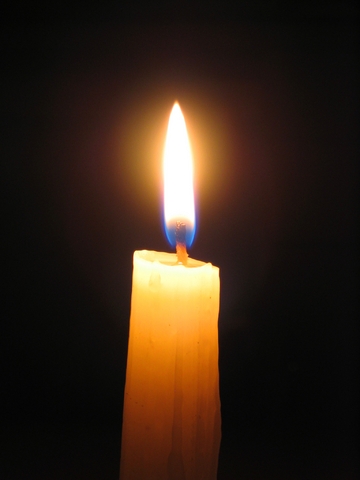 Twenty-one years ago today, a lone gunman who blamed feminists for ruining his life walked into Ecole Polytechnique in Montréal and killed fourteen women. Two years later, the federal government of Canada established December 6 as the National Day of Remembrance and Action on Violence Against Women.

On the twentieth anniversary of the tragedy last year, a writer for The Globe and Mail, a major paper in Canada, stated that women in Canada are doing well, especially compared to women in other parts of the world, and that we in Canada should just “get a grip and move on.”

Her article stung me then and still does. It is true that many women in Canada have a good life, and that we have opportunities here that women around the world do not. But that does not mean that we can simply get a grip and move on from the events of December 6, 1989.

The National Day of Remembrance is not about a single incident of misogyny and violence. It is about remembering the women whose stories do not make headlines. Here are some numbers from Canada that reflect the reality for those women:

Get a grip and move on? Is that an appropriate response to these women? No, it is not. The National Day of Remembrance is a chance to raise awareness about the many women in Canada and around the world who continue to suffer from gender-based violence. It is one of the only times in a calendar year that we actually talk about violence against women, an issue that is too often swept under the rug. So let’s remember. And let’s act so that maybe, one day, we will be able to move on.